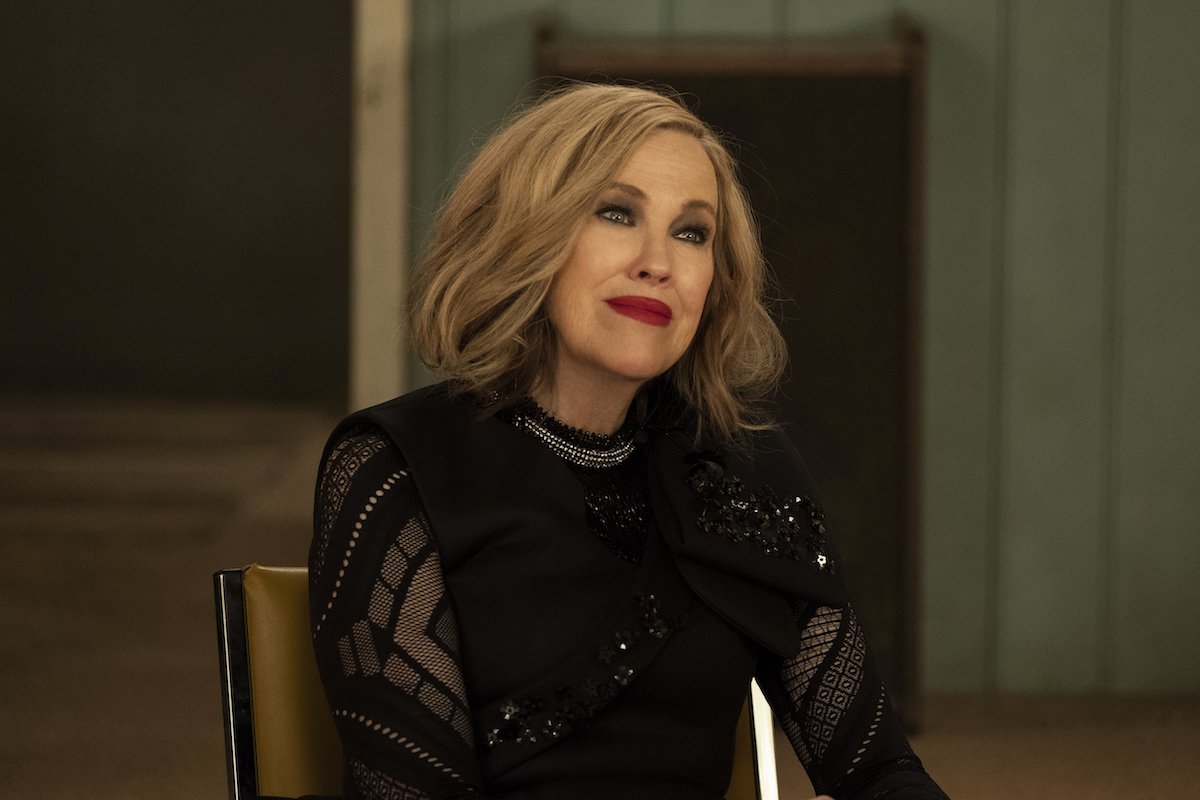 GALECA: The Society of LGBTQ Entertainment Critics has just announced the winners of its 11th annual Dorian Awards. Schitt’s Creek star and all-round comedy legend Catherine O’Hara was honoured with the group’s career achievement award and named its Timeless Star, while Lady Gaga was named Wilde Artist of the Decade.

Bong Joon-ho’s Parasite reigned supreme in this year’s awards with five wins including Film of the Year, Director of the Year and Foreign Language Film of the Year. For the second year running FX’s Pose was named both TV Drama of the Year and LGBTQ TV Drama, while one of the show’s stars Billy Porter won the Dorian for TV Performance of the Year — Actor. In the film acting categories Antonio Banderas, Renée Zellweger, Song Kang-ho and Jennifer Lopez were all rewarded for their work.

LGBTQ Film of the Year was won by Céline Sciamma’s Portrait of a Lady on Fire, while LGBTQ Documentary of the Year went to Scream, Queen! My Nightmare on Elm Street.

“GALECA members strive to determine the best cinematic experiences through the distinct LGBTQ lens, and this year was particularly rich in options,” said GALECA President Diane Anderson-Minshall, Editorial Director of The Advocate. “Yet when director Bong Joon-ho’s Parasite practically swept our awards roster with five wins, I was not surprised. The dynamic, darkly comic drama about a poor family conniving to live the good lifespeaks to the times we live in, with vivid commentary on class, inequity and even climate change. Parasite is a perfect film for the Trump era.”

Film of the Year

Film Performance of the Year — Actress

Film Performance of the Year — Actor

Film Performance of the Year — Supporting ActorTom Hanks, A Beautiful Day in the NeighborhoodAl Pacino, The Irishman Joe Pesci, The IrishmanBrad Pitt, Once Upon a Time in … Hollywood*Song Kang-ho, Parasite

LGBTQ Film of the Year

Foreign Language Film of the Year

Screenplay of the Year

Documentary of the Year

LGBTQ Documentary of the Year

Circus of Books
Gay Chorus Deep South
The Gospel of Eureka
5B
*Scream, Queen! My Nightmare on Elm Street

Midsommar
*1917
The Lighthouse
Parasite
*Portrait of a Lady on Fire

Unsung Film of the Year

Campy Flick of the Year

TV Drama of the Year

TV Comedy of the Year

TV Performance of the Year — Actor

TV Performance of the Year — Actress

LGBTQ TV Show of the Year

Unsung TV Show of the Year

TV Musical Performance of the Year

Campy TV Show of the Year

The “We’re Wilde About You!” Rising Star Award

Wilde Wit of the Year
(Honoring a performer, writer or commentator whose observations both challenge and amuse)

GALECA: The Society of LGBTQ Entertainment Critics, comprised of 260 mainly U.S. journalists covering film and television, has named its final-round choics for 2019’s finest movies, performances and more across a host of mainstream and LGBTQ-focused categories.

GALECA, formed in 2009, aims to generate camaraderie and solidarity in an unsettling media environment, champion constructive film and television criticism and elevate the craft of entertainment journalism. Via panels, screenings and our annual Dorian Awards, GALECA also strives to remind at-risk youth, bullies and bigots that the world looks to the Q eye for leads on great, unique movies and TV. And how would the world fare without knowing what’s campy? GALECA is a proud core member of CGEM: Critics Groups for Equality in Media.